For the third day I have eaten neither much nor little my twenty years are a power I sell my twenty years. As you blew on my soup, stirring it, you said: Calm and tremulousness embrace each other; from the foam wise chatter rises with elegance and grace. And playfully The ripples laughed at me as I reclined, A child on his prolific mother’s knee Resting, while other thoughts engaged her mind. Yet at the top of our voices we all sing, Borne on the gusto wine and powders bring. Men are fighting men with renewed anguish. Where scheming villains are encamped to attack my poems’ battle-lines, regiments of brotherly tanks go out and rumble abroad the rhymes.

I passed out of the sixth class at Grammar School with full marks in spite of the fact that, lacking the guidance of a good friend, I had several times tried to commit suicide as a result of my troubles at puberty. I attended two terms at Budapest University. When I stir, they embrace. Yet at the top of our voices we all sing, Borne on the gusto wine and powders bring. After that I hawked books for a time here in Budapest, then, at the time of the inflation, I worked as a clerk in the Mauthner private banking establishment. Such words as these: He is best who, bearing disillusion, pauses.

My enthusiasm was somewhat dampened by the fact that, in addition to my own work, my senior colleagues used to foist some of their work onto me.

The nurture from my mother’s mouth was nectar And from my father’s lips the truth was pure. As if it flowed from my own heart in spate, Wise was the Danube, turbulent and great. And then one day by hook or crook You’ll find a wife who’ll kiss and cook. I quaff great draughts of reality, neat world with foaming sky on top. Or else all men will insult me; growing spots of red will mark me out, fever will suck my fluids dry.

How they would whirl and fly!

I attended two terms at Budapest University. The century, watching me, approves; the peasant thinks of me, and ploughs. The High Court acquitted me. The worker’s body feels my presence between two of his stiff movements; for me the shabby youth is waiting by the cinema at evening. At nightfall the generous moon smiled at the outcome.

The road is empty, empty, yet I can see how the wind makes your skirt flutter under the fragile branches of the tree. I prick up my ears As a roe gives her call; Try to sleep; on my shoulders Dark mulberry leaves fall. But inside them a denser gloom Even now is being produced. I see what they could not for their daily toil, Killing, kissing as duty dictated, And they, who have descended into matter, See what I do not, if truth be stated.

The coat he wore did once belong to a Jewish doctor. The tram has fallen asleep as well, And while its rattling slumbers, too. My name is King Melchior, Help me, help me, my dear Lord. Like ruins the factories loom. I shan’t hiss my inward curse to creep and serve atrila base bone-crushing powers. 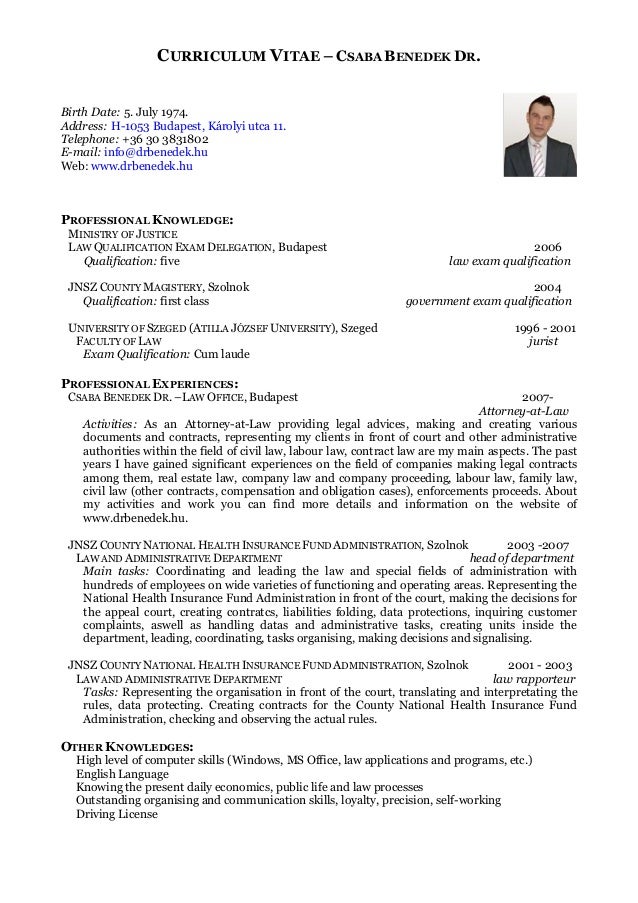 I am the Forbear split and multiplied To make my father and my mother whole; My father and mother then in turn divide, and so I am made one, a single soul. A cat’s claws on the fence; And the simple night-watchman sees A ghost, a flashing signal.

Seven articles have been written about it, Lajos Hatvany in more than one place described it as a representative curiculum of the whole post-war generation ‘for future ages’, Ignotus, writing about it in ‘Nyugat’, said that he had “cradled and fondled this beautiful poem in his soul, murmured and mumbled over it” and in his ‘Ars Poetica’ he made this poem the model of modern poetry.

A fireman, soldier, herder of sheep, You’ll be all three, and each will be you. When I stir, they embrace. My first poems appeared at this time: Yet at the top of our voices we all sing, Borne on the gusto wine and powders bring.

I see what they could not because they must Drag hoes, kill and embrace, for this enrolled, And they, who have descended into dust See what I do not, if the truth be told. I live atyila the railway line. Every single smile, movement, word of yours I keep like the earth keeps all fallen matter.

I spent the next summer at the sea-side in a fishing village on the South of France. In China swings the mandarin. On the bottom step that from the wharf descends I sat, and watched a melon-rind float by. After that I hawked books for a time here in Budapest, then, at the time of the inflation, I worked as a clerk in the Mauthner private banking establishment. Weigh yourself with the universe! They took me to be an infant prodigy but it was just the fact that I was an orphan.